In Honour of International Women’s Day: Reflections on the ASIS Women in Security Event from Two Women in the Private Security Field

This event was much more informative but still offered as many opportunities to network with other security professionals as the first event of the year.  Even though a large part of the topics discussed were in regards to professional growth, some information touched on personal growth as well

After attending the event, I spoke with Binar and I could tell she was motivated to push herself even more.  I have no doubt that this event did exactly what I expected it to do for her; show her she has a lot more to offer to herself and the people around her 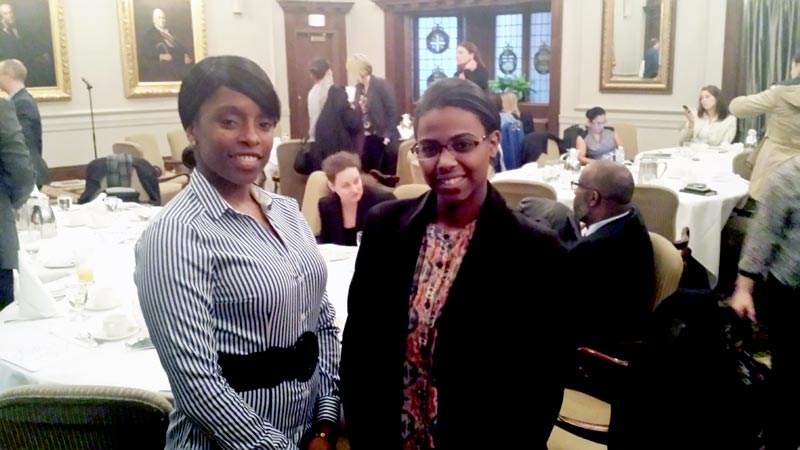